Description:
You grow in Gota.io by eating other cells and players who are smaller than you. This game is clearly based on Agario, but it may run faster for some players! Begin with a simple colored cell and move around the map with your mouse to collect the various colored cells that are scattered on the ground; as you collect cells, your own cell grows in size.
Aside from collecting cells, you can also use the W key to eject your mass - use this to eject some of your own cell, which you can then eat again to gain a boost. Alternatively, use the space bar to divide your cells into smaller ones, allowing you to collect cells from a larger area. Try to dominate the arena while also participating in the group chat and having fun! 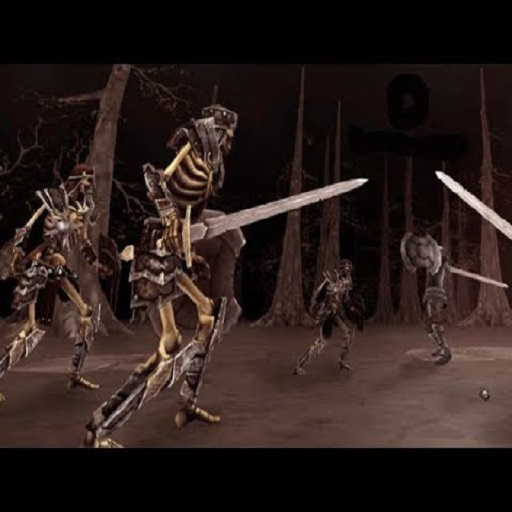